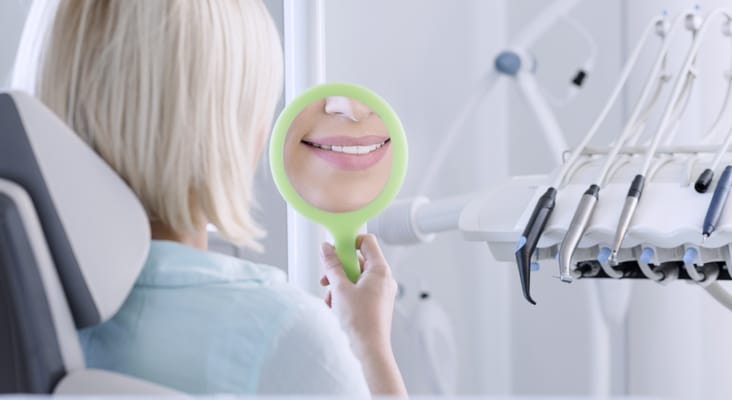 How A Novel Bone-Graft Material Can Lessen Dental Surgical Pain

Bone grafting for dental implants requires clinicians to take bone from the patient’s jaw or other parts of the body, which can result in increased pain at the surgical site. Bone grafts are also performed after tooth extraction. “The exacting esthetic demands of the patient make a procedure that is already difficult for clinicians—due to the tricky anatomy—even more challenging,” notes Shinji Kamakura, DDS, PhD, a professor in the Bone Regenerative Engineering Laboratory at Tohoku University.

Biomaterial substitutes that are sometimes used for other types of bone grafts may have low bone regenerative properties. Octacalcium phosphate collagen composite (OCP/Col) has shown to enhance bone regeneration, but requires support by a Teflon ring to retain its shape while one is forming due to appositional bone growth. The ring eventually needs to be removed. The commercialization of OCP/Col for oral surgery was approved in Japan last year.

“In this study, it comes to be realized appositional bone formation (i.e., bone augmentation), which has not yet become reproducibly available, [may be possible] by developing a recipe for OCP/Col that increases its density,” says Kamakura.

Japanese researchers have developed a new material that offers dental surgeons with the desired bone-shape retention. Using rodent test subjects, the team developed a formula for OCP/Col that increases its density. They supercooled the material with liquid nitrogen down to −196°C before applying it to the subjects. This newly developed material was implanted into the subperiosteal region of atrophic alveolus or jaw without autologous bone grafting, the researchers explain.

The results reported in the study “suggest that appositional bone formation stimulated by OCP/Col was achieved when it was prefrozen. Additionally, the amount of newly formed bone increased, and the shape of the implant preserved when the density of OCP/Col was increased. Since this procedure needs no exogenous cell transplantation or cytokines, it could become a possible technique for appositional bone formation in the future,” the authors report.

The team believes the material can serve as an effective treatment for various dental procedures, such as atrophic alveolar ridge augmentation, as the augmented ridge would increase the stability of an artificial denture; or in cases of severe periodontal diseases, the augmented alveolus can reduce tooth mobility and preserve the tooth.

In addition, Kamakura suggests “this technology would be useful for bone defects in other medical fields, such as neurosurgery or orthopedic surgery.”

The material will next be tested on larger animals before moving to human clinical trials. 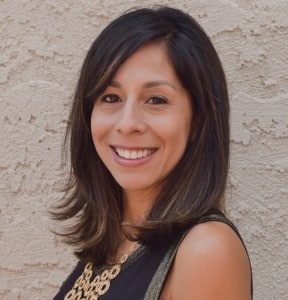 Oral Rash May Be Symptom of COVID-19