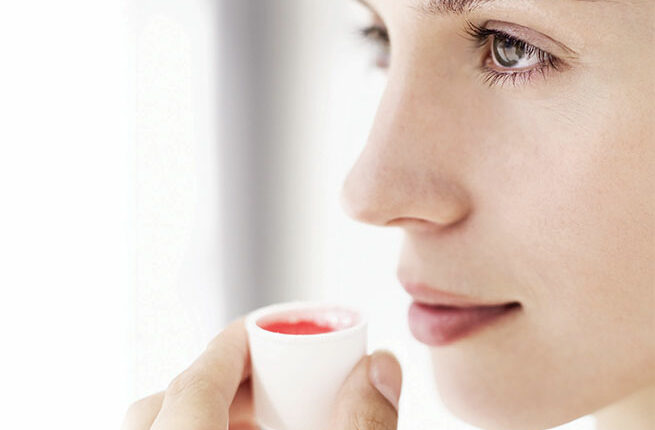 The Use of Mouthrinses in the Fight Against Cariogenic Bacteria

A variety of mouthrinse ingredients are effective against caries-causing bacteria.

Reducing cariogenic bacteria is integral to maintaining oral health. S. mutans—which describes seven streptococcal groups found in the oral cavity—is found in high quantities in the plaque biofilm associated with carious lesions, and is also more aciduric than other oral bacteria in the Streptococcus species.6–8 S. mutans tolerates a highly acidic environment, allowing it to further the progression of caries. S. sobrinus uses glucose for acid production more rapidly than S. mutans and is more cariogenic than S. mutans.9,10 Lactobacilli depend on S. mutans to colonize in the oral cavity through the creation of a “retentive niche.”11 A low pH environment and exposure to fermentable carbohydrates are then all that is needed for lactobacilli to colonize and further the progression of carious lesions.

THE USE OF MOUTHRINSES

Tehrani et al14 conducted a study comparing sodium fluoride mouthrinses with green tea mouthrinses. Results showed that both mouthrinses were effective in reducing the colony counts of S. mutans and lactobacilli. The difference between the two mouthrinses was in their mechanisms of action. Sodium fluoride prevents S. mutans from adhering to the tooth structure, inhibits demineralization, and remineralizes incipient carious lesions.15 Green tea polyphenols inhibit the growth of S. mutans, S. sobrinus, and lactobacilli, and prevent S. mutans from attaching to the tooth structure.16–18 Green tea mouthrinses may be a good option in reducing cariogenic bacteria, but they do not remineralize incipient carious lesions, as sodium fluoride does.15 Sodium fluoride mouthrinses are contraindicated in children younger than age 6 age due to the risk of ingestion.19

A review of the literature regarding the effects of cetylpyridinium chloride (CPC) showed that CPC is effective in plaque control, reducing gingivitis, and reducing gingival bleeding.31–34 An article comparing mouthrinses with CPC and sodium fluoride revealed that CPC-containing test rinses with and without fluoride were both highly bactericidal against S. mutans.35 The results showed that fluoride did not reduce the antibacterial efficacy of CPC, nor did CPC reduce the efficacy of fluoride in inhibiting demineralization.35

The use of mouthrinses is an important adjunct to mechanical removal of plaque, as some ingredients have been found to reduce the prevalence of S. mutans. Dental hygienists should stay up to date on the benefits of different ingredients in mouthrinses in order to educate their patients on the most effective mouthrinses to reduce the cariogenic load in their patients’ oral cavities. Incorporating mouthrinse recommendations and directions into oral hygiene instructions can improve patient health, along with the appropriate toothbrushing and interproximal cleaning technique. Evaluating the effectiveness of certain ingredients on the reduction of cariogenic bacteria will aid in the creation of mouthrinses that can reduce these bacteria with fewer side effects.

The Impact of a ‘Do-It-Yourself’ Approach 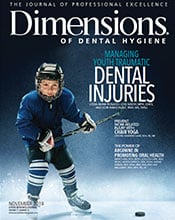