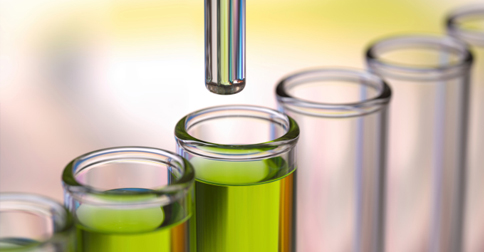 Incorporating Drug Screening in the Dental Practice A trip to the dentist, for some patients, may mean more than an oral health check. In some dental practices, not only are oral health professionals screening for oral systemic medical conditions, such

A trip to the dentist, for some patients, may mean more than an oral health check. In some dental practices, not only are oral health professionals screening for oral-systemic medical conditions, such as heart disease and diabetes, dentists are also asking patients about illicit drug use. The practice of drug screening in the dental office was investigated in a study conducted by researchers at Columbia University’s Mailman School of Public Health in New York, with a reported 54% of dentists believing that such screenings fall within the realm of their care. Results of the study “Screening for Substance Misuse in the Dental Care Setting: Findings from a Nationally Representative Survey of Dentists” were published in the September issue of Addiction.

The survey of 1,802 general dentists in the United States was conducted between 2010 and 2011. Researchers found that many dentists felt drug screening was warranted, as patients typically visit a dentist more frequently than a general medical practitioner. By screening for illicit drug use, oral health professionals would be able to identify substance abuse disorders. The study’s other notable findings include that oral health professionals who believe substance abuse screenings fall under their umbrella of care are more likely to ask patients about drug use (86%) compared to those who do not share this belief (68%). Younger dentists were more likely to include questions regarding drug use on patient health history forms. Finally, more female dentists (61%) believed such screenings should be the responsibility of oral health professionals compared to their male colleagues (52%).

More research is needed to determine patients’ attitudes toward drug screening in the dental office and the efficacy of dentist-based interventions and referrals for patients with identified substance abuse problems.