Caring for Patients With Bleeding Disorders

VWD presents in roughly what percentage of the world’s population? 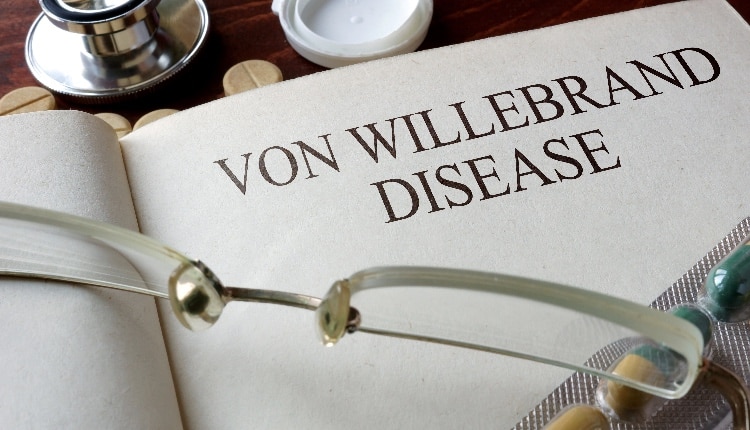 Hemophilia is a relatively rare inherited X-chromosome-linked bleeding disorder that occurs in approximately one in 10,000 births. 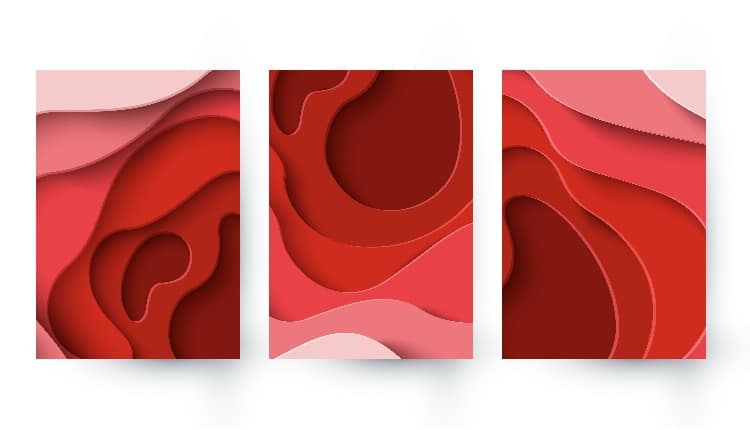 Patients with bleeding disorders can often be treated in a private dental practice, but treatment considerations must be taken to ensure safe and effective care. 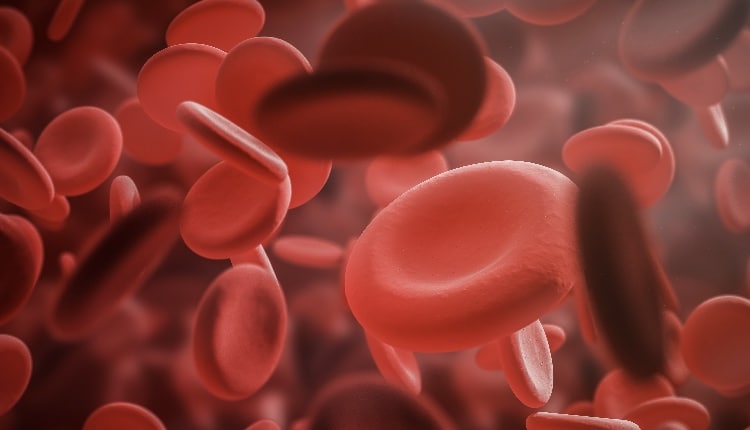 To avoid intraoral bleeding, oral trauma should be prevented. 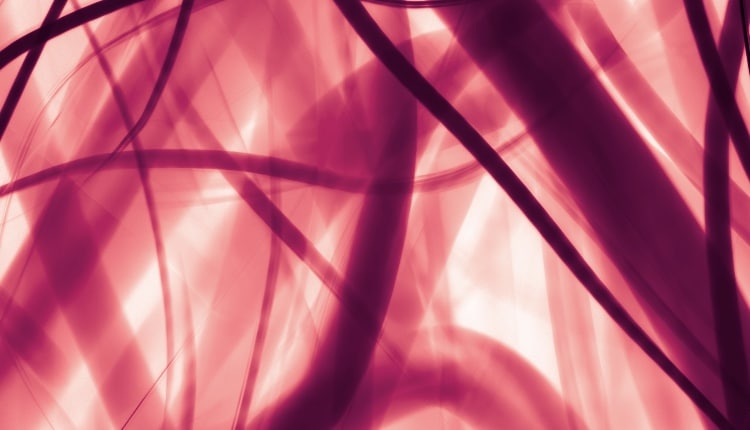 No complications are associated with the use of local anesthesia in patients with bleeding disorders. 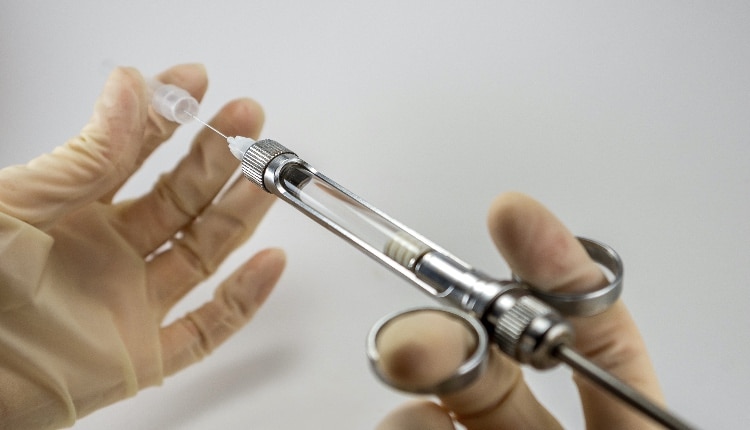 Oral surgery procedures, including extractions, often place the patient with a bleeding disorder at high risk for severe bleeding. 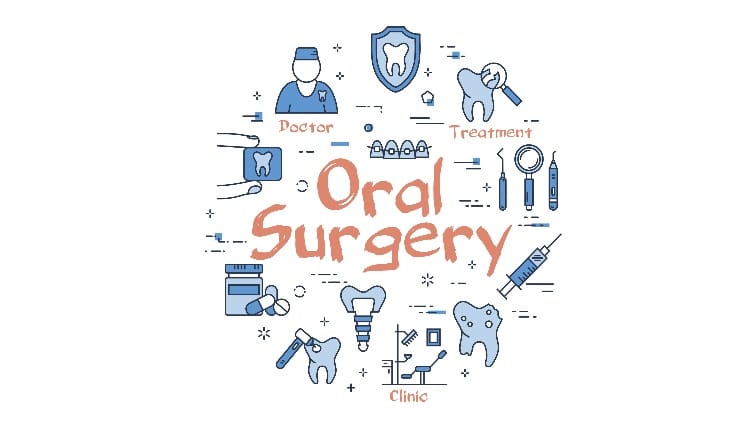 Intraoral bleeding is rarely a symptom of bleeding disorders. 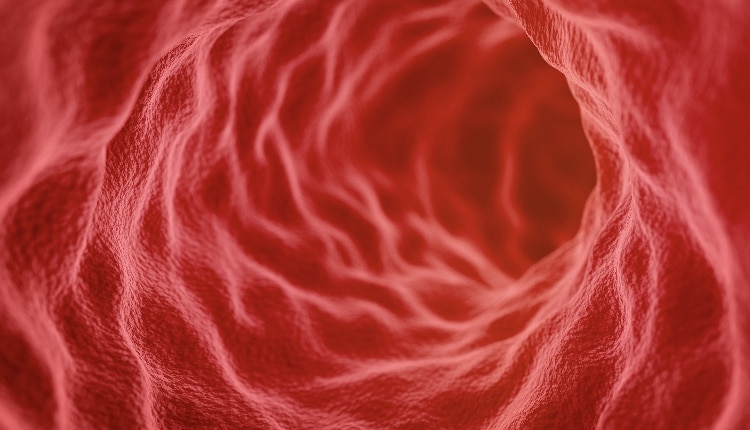 This information is from the article Treating Patients With Bleeding Disorders by Stefanie VanDuine, RDH, BSDH, MSDH. To read the article, click here.
0
Share PrintEmailFacebookTwitterLinkedin

Older People Are Happier Than Their Younger Counterparts Amid COVID-19

The Caries Problem Among Older Adults