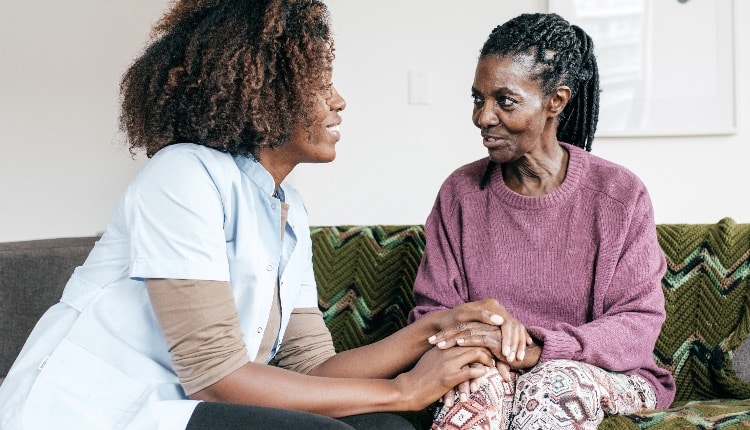 Researchers at the University of Minnesota School of Public Health in Minneapolis suggest patients with periodontal diseases are at higher risk for cognitive impairment and dementia than the general population. The study, “Periodontal Disease and Incident Dementia: The Atherosclerosis Risk in Communities Study (ARIC),” appeared in Neurology.

The team followed 8,275 subjects (average age of 63) who did not have dementia at the beginning of the study. In all, 4,559 individuals were assessed at the end of the study, with subjects followed for an average of 20 years. All participants were assessed for cognitive impairment and dementia, and received a full periodontal examination.

A total of 1,569 subjects (19%) developed dementia during the study. Among these, 22% in the severe periodontal disease group experienced dementia, while 23% in the group without teeth developed dementia. The data also show completely edentulous subjects had twice the risk of cognitive impairment or dementia when compared to people with healthy teeth and gingiva. Individuals with intermediate or severe periodontal disease had a 20% greater risk of developing cognitive impairment compared to healthy controls.