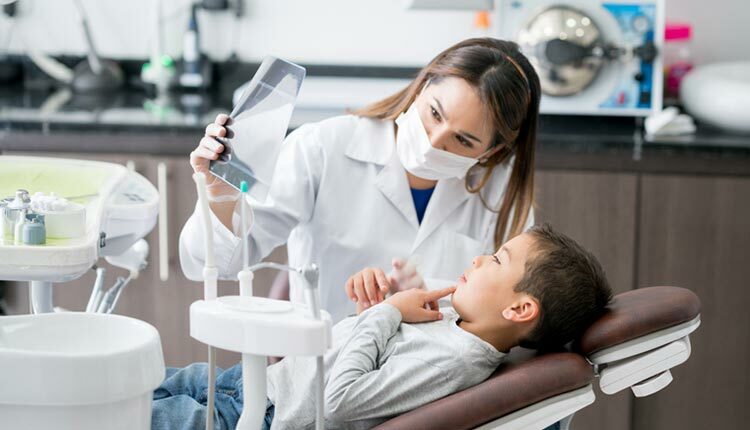 A new study that analyzed more than 6 million pediatric dental insurance claims from 2005 to 2015 found that patient age and provider type greatly impacted the number of radiographs captured during an appointment. Recently published in the Journal of the American Dental Association, results showed that children between the ages of 6 and 12 received the highest number of Xrays while those ages 0 to 5 had the least. Additionally, pediatric dentists were more likely to order radiographs than general dentists. Click here to read more. 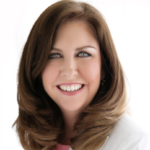 Severe Stomach Viruses May Be Spread Through Saliva