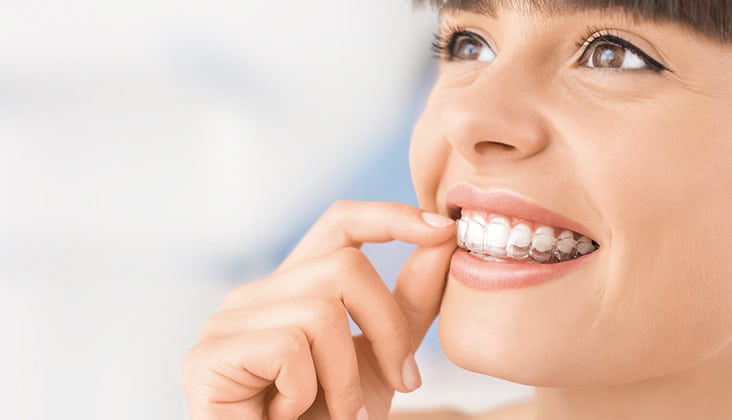 A newly developed mouthguard may help detect the early signs of caries and periodontitis, according to a team of Chinese researchers. The study, “A Transparent, Wearable Fluorescent Mouthguard for High‐Sensitive Visualization and Accurate Localization of Hidden Dental Lesion Sites,” was published in Advanced Materials.

The device is made from a nanocomposite material that reacts with the volatile sulfur compounds released by pathogens that cause oral malodor. Once detected by the mouthguard, these sites can be further evaluated by dental professionals for signs of early caries lesions or periodontal involvement.

Designed to appear as a clear mouthguard, the device is made from a zinc oxide-poly(dimethlysiloxane). According to researchers, the fluorescent mouthguard stops fluorescing after being worn for 7 hours around sites where volatile sulfur compounds are being released. The team envisions the low-cost device being used for preliminary screening prior to dental visits.

Collaboration Is Key in Effort to Find a COVID-19 Vaccine

Cannabidiol May Have Potential Applications in Oral Ulcer Treatment

Early Molar Eruption May Be Linked to Stress