Furthering Our Understanding of Caries

Dental caries has been known to the human race for thousands of years. The disease has been attributed to angry gods, mischievous demons, and other big or small mystical powers. It has been referred to by different names: “tooth worms” for the holes appearing in the teeth for no apparent reason; “dental gangrene” for the inflammation processes associated with its presence; “tooth decay” for the destruction it causes; and “caries,” the word we use to describe the disease now. Our understanding of caries has changed greatly with van Leeuwenhoek’s observation of microorganisms, which aided Pastor’s discovery of bacteria-driven fermentation, leading to what we know now: dental caries is a multifactorial disease associated with the demineralization of tooth structure due to acids produced by oral bacteria and fueled by fermentable carbohydrate consumption.

A human tooth is a complex structure with multiple, functional layers composed of organic and inorganic components. The three main layers—enamel, dentin, and cementum—are initially formed through the biological scaffolding and subjected to a lifelong cycle of losing and gaining mineral content. Mature enamel is the first layer of defense against external forces affecting the oral cavity. Enamel is a largely (96%) inorganic hard structure composed of hydroxyapatite crystals permeated with fluoride, other trace minerals, and supplemented with a small amount of organic matter and water. The enamel apatite crystals are organized into elongated prisms (enamel rods). The highly inorganic content provides strength to the overall structure, yet it appears to be the Achilles heel of the enamel at the same time. Once formed, enamel loses its regenerative capacity and can no longer be repaired from within. Demineralization is “the process of removing mineral ions from hydroxyapatite crystals.” It begins with the exposure of the tooth surface to bacteria-produced acids. Uninterrupted acid-enamel interaction leads to the dissolution of mineral ions within the enamel, causing surface destruction and, eventually, cavitation.

Both clinical and radiographic examinations contribute to the detection of demineralization. However, clinicians mostly rely on clinical examinations for the detection of early lesions, as a substantial amount of mineralized tissue must be lost before the radiolucency is observed on a radiograph. Long gone is the time when an explorer was used to identify demineralized tooth surfaces. As such, other options are used to not only assess the presence and extent of demineralization but also to determine whether the process is active or arrested.

In addition to assessing and recording the presence of demineralization, oral health professionals can evaluate caries risk and adopt evidence-based measures to modify identified risk factors. This provides a unique opportunity to prevent the loss of enamel mineral content in the first place. Risk assessments have been slowly making their way into healthcare as part of personalized care planning. The role of caries risk assessment in demineralization prevention and management is trifold. The assessment offers guidance regarding which diagnostic procedures are needed, provides personalized caries control and prevention strategies, and aids in care planning. The use of reliable, user-friendly tools is highly encouraged over casual risk assessment methods.

Sealants serve as an effective barrier, protecting the most vulnerable parts of the tooth from cariogenic forces. The preventive qualities of sealants used in child and adolescent populations are strongly supported by evidence. Adults can benefit from sealant placement as well. Clinical follow-up is needed in all population groups to assure the integrity of sealant placement. While the preventive value of sealant placement is widely recognized, there is also a substantial remineralization effect that is often overlooked. Evidence suggests that early (noncavitated) caries lesions may be arrested when sealed and may also remain arrested over time. The key to remineralization success is careful monitoring and immediate repair if needed.

The idea of using “good” bacteria in the fight against bad ones is not new. Two known groups, lactobacilli and bifidobacteria, were explored in caries-related research. L. paracasei and L. rhamnosus strains appear to demonstrate the highest antimicrobial potential. L. salivarius should be mentioned as well, as it can reduce pathogenicity of oral bacteria. The effects of intraoral probiotic intake were more pronounced when fluoride supplementation was present. Various probiotic regimens have promoted a reduction in caries risk and incidence in children and the reversal of root caries in elderly populations in small-scale studies. The majority of research on probiotics focuses on the reduction of cariogenic bacteria rather than the direct effect on caries. However, the probiotic market is not well regulated in the United States, and manufacturers often add sweeteners to intraoral probiotic supplements for better palatability. While awaiting the outcomes of large in vivo studies, it is important to educate patients on emerging probiotic products and their role in caries prevention.

Since ancient times, caries has remained a heavy burden on human health and well-being. With the rise of preventive dental science and increased focus on patient-centered care, oral health professionals should adopt new preventive and preservation approaches to caries management. Evidence-supported efforts in assessing the risk of caries development, monitoring caries activity, and the use of patient-centered prevention and remineralization strategies can turn the vision of a cavity-free world into a reality.

This information is from the article Dental Caries Reimagined By Irina Smilyanski, RDH, MSc, MSDH. To read the article, click here.
0
Share PrintEmailFacebookTwitterLinkedin 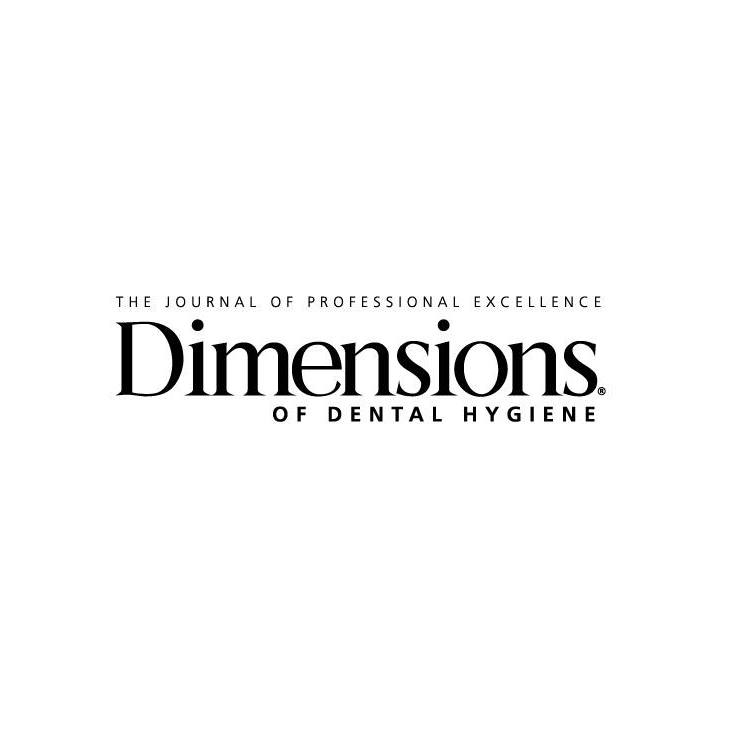 Importance of Preprocedural Mouthrinse During the Global Pandemic

Referring a Patient to a Periodontist