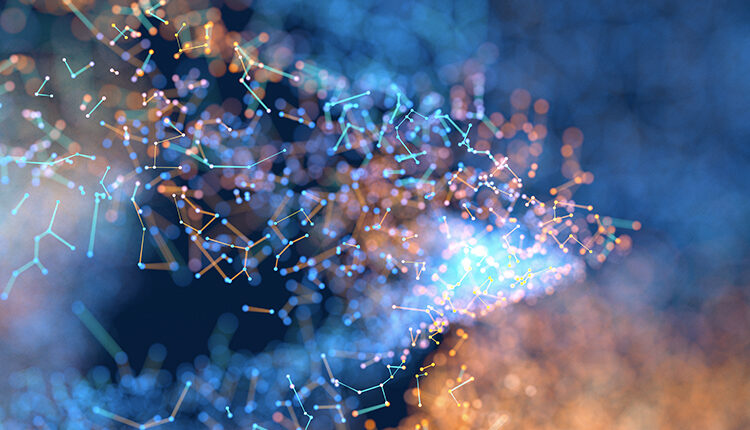 With funding from the National Institute of Dental and Craniofacial Research, scientists have bioengineered a nanoparticle that might provide an alternative treatment to help prevent caries, rather than treat lesions once they form. This new cerium oxide nanoparticle therapy could potentially be applied in dental clinics.

Lead investigator Russell Pesavento, DDS, PhD, a visiting clinical professor at the University of Illinois at Chicago College of Dentistry, set out to create a nanoparticle that would prevent caries, but not eliminate commensal oral flora. Proof of concept was presented at the American Chemical Society Fall 2020 Virtual Meeting & Expo. Pesavento and his team produced the nanoparticles by dissolving ceric ammonium nitrate in water. When researchers seeded polystyrene plates with Streptococcus mutans in growth media and fed the bacteria sugar in the presence of the cerium oxide nanoparticle solution, the formulation reduced biofilm growth by 40% compared to plates without the nanoparticles. Silver nitrate showed no effect on biofilm growth under similar conditions, the investigators report.

Unlike other preventive caries therapies that kill numerous species of oral bacteria, this formulation appears to inhibit biofilm by limiting its ability to adhere to oral surfaces. Study results indicate it was not able to dislodge existing biofilms, however.

Research is now focusing on making the nanoparticle more suitable for delivery in the oral cavity. In addition, the team will test the formulation in the presence of other microbial strains typically present in the mouth to ensure its safety in this application. Pesavento and colleagues are also working with bacteria linked with gingivitis, and have found one particular coated nanoparticle that outperformed stannous fluoride in limiting the formation of adherent biofilms under similar conditions.

Many Kids With COVID-19 Show No Symptoms