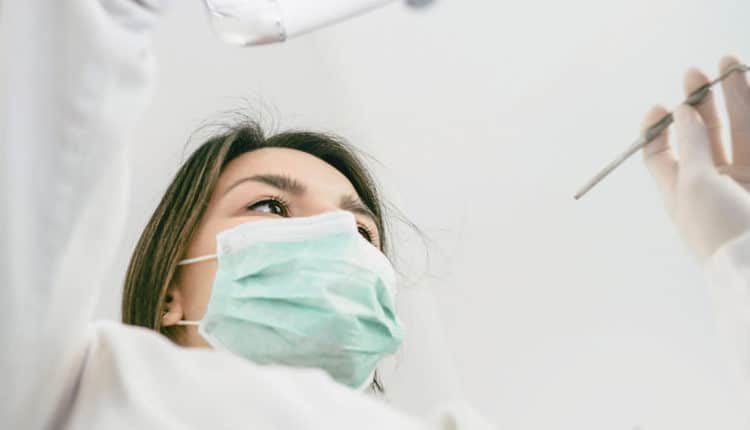 A study led by the University of Birmingham School of Dentistry in the United Kingdom suggests a causal effect between periodontal inflammation and kidney function.

A study led by the University of Birmingham School of Dentistry in the United Kingdom suggests a causal effect between periodontal inflammation and kidney function. The findings may lead to better management of patients with chronic kidney disease, as reducing risk factors of periodontitis could offer systemic benefits.

The study, “Oxidative Stress Links Periodontal Inflammation and Renal Function,” published in the Journal of Clinical Periodontology, builds on previous research conducted at the school. Those studies found patients with chronic kidney disease and periodontitis experienced a drop in survival rates, indicating gingival inflammation may causally affect kidney function. Patients with kidney disease were also more likely to have periodontal disease, and those with periodontal disease were more likely to have worse kidney disease.

In this latest study, lead author Praveen Sharma, PhD, BDS, MJDF (RCS Eng), FHEA, a clinical lecturer in restorative dentistry at the University of Birmingham School of Dentistry, investigated whether, and how, periodontal inflammation and kidney function affect each other. The team also sought to pinpoint the underlying mechanism.

“The theories we were able to confirm indicate periodontal and chronic kidney disease have a causal effect on each other,” says Sharma. “That move from association to causation is important and only possible using the detailed medical and dental data.”

This effect is mediated by a process called oxidative stress, an imbalance between the production of reactive oxygen species and the body’s antioxidant capacity, which causes oxidative stress on a cellular level. The study suggests managing periodontal disease, which could be as simple as flossing and brushing twice a day, and going to the dentist for 3-month to 6-month recare intervals, may benefit kidney function.

Research has shown inflammation is associated with other noncommunicable diseases, such as diabetes, cardiovascular disease and Alzheimer’s disease. Reducing inflammation in these patients through periodontal therapy, oral health management, and lifestyle changes are common treatments.

The team is currently working on a pilot intervention study to investigate if improvements in kidney function after periodontal care translated to a longer, and better quality of life for patients with chronic kidney disease. 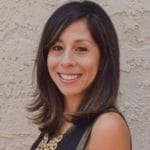 National Survey Finds Most Americans Returning to the Dental Office

How Can Dental Practices Better Serve Patients Who Are Deaf?