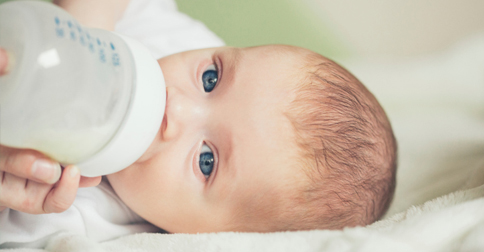 Iron Intake May Be Linked to Neurodegenerative Diseases

Iron Intake May Linked to Neurodegenerative Diseases It has been said that the eyes are the windows to the soul. But analysis of teeth, researchers propose, may be a window into lifetime exposure to metals, toxins, and iron. Such analysis

Iron Intake May Be Linked to Neurodegenerative Diseases

It has been said that the eyes are the windows to the soul. But analysis of teeth, researchers propose, may be a window into lifetime exposure to metals, toxins, and iron. Such analysis is of great interest, as exposure to these pollutants may correlate to disease risk later in life. From neurodegenerative diseases to oral anomalies, researchers from the Icahn School of Medicine at Mount Sinai, New York, and University of Technology Sydney and Florey Institute of Neuroscience and Mental Health in Australia described such theories in the paper “Is Early-Life Iron Exposure Critical in Neurodegeneration?” published online by Nature Reviews Neurology in June.

According to the research team, teeth measure chemical exposure throughout an individual’s lifetime, providing chronological documentation of exposure to such pollutants—namely iron. Through analysis of teeth, the scientists are able to measure exposure to harmful chemicals via biomarker technology. This technology exposes dentitions’ composition through analysis of defined growth lines, similar to rings found in a tree trunk. While iron deposits are the most widely studied, measurements of other biomarkers are being explored.

Biomarker technology is so revealing that it can distinguish breastfed babies from formula-fed babies. It can also help in the investigation of a potential link between iron exposure in infancy to the development of diseases common among older adults, such as Alzheimer’s. The study also cites a need to better understand the risk of overexposure to iron, as iron is currently added to a variety of food products, including infant formula. The authors propose that individuals may be consuming too much iron and that iron intake guidelines from birth through childhood should be reexamined.