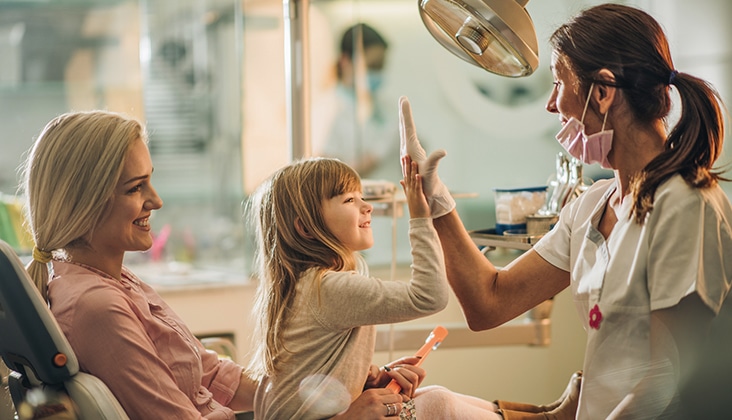 Scientists at South Carolina-based Clemson University College of Science have analyzed the role oral fungi play in the formation and progression of dental caries in children.

Scientists at South Carolina-based Clemson University College of Science have analyzed the role oral fungi play in the formation and progression of dental caries in children. The study, “Site-Specific Profiling of the Dental Mycobiome Reveals Strong Taxonomic Shifts During Progression of Early Childhood Caries,” was published in Applied and Environmental Microbiology.

According to the study’s authors, examining the oral microbiome may lead to enhanced caries prevention measures. Investigators sequenced the DNA from oral biofilm samples of 33 children with varying degrees of oral health. Following examination, the subjects were classified into three categories: caries free, active caries with enamel lesions, and active caries with dentin lesions.

Of the 139 fungal species identified by the team, Candida albicans was the most abundant, followed by Candida dubliniensis. The nine fungi associated with promoting oral health were reported to have the potential to antagonize Streptococcus mutans, whereas C. albicans, C. dubliniensis, Nigrospora oryzae, and an unclassified Microdochium sp. were correlated with caries, according to the study.

Researchers found C. dubliniensis increased steadily as caries progressed, suggesting it may play a prominent role in the pathogenicity of early childhood caries.

Mindfulness Found to Be an Effective Treatment for Migraines