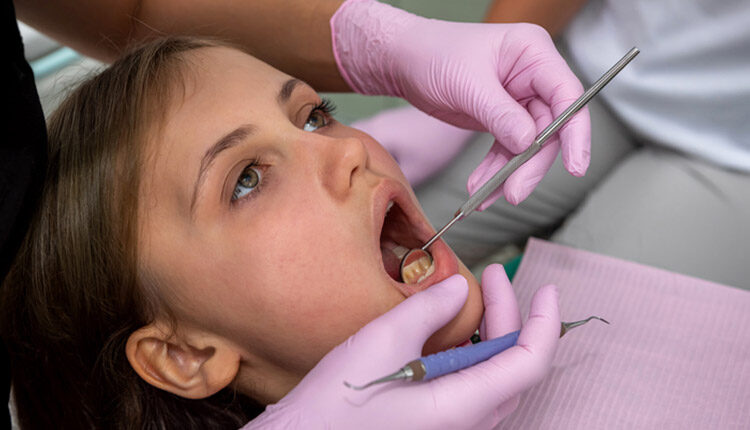 In a development that may support cost-effective research into caries management techniques, a joint Canadian/Brazilian team has validated a method that uses saliva-based dental biofilm to simulate the formation of dental plaque and caries. While oral biofilms have been used in other research methodologies, none of the previously validated models allow the use of microliter volumes of novel—and often expensive—treatment agents.

The work involved modifying an in vitro cariogenic Streptococcus mutans biofilm model and validating it by assessing the dose-response effect of fluoride on enamel demineralization. In their investigation, the researchers exposed the biofilm to sugar solutions that began to break down the film—similar to the effects seen in tooth enamel in the caries process. The team then applied fluoride to test how the biofilm responded to the preventive treatments typically used to manage lesions in dental settings.

Appearing in the Journal of Microbiological Methods, the study, “Validation of a Cariogenic Biofilm Model by Evaluating the Effect of Fluoride on Enamel Demineralization,” aimed to prove that biofilms could be used to simulate the caries process and would respond similarly to human teeth. According to the team, their methodology allows for accurate and cost-effective testing of new therapies. The researchers assert this model constitutes a validated approach for assessing the anticaries potential of novel biotechnological strategies—such as expensive salivary peptides—because the agents can be tested using smaller volumes.

A New Tool Is Added to the COVID-19 Armamentarium

Proton Pump Inhibitors May Serve As Adjunctive Therapy for Periodontitis